Greetings & Salutations to all our friends & family & fans!

We are embarking on our first crowd funding campaign to create the Third Season of Dish It Out!! Your support for the past two seasons has nurtured our incredible cooking series that’s –

Funk It Up With Dish!

Now I’m no baker but I am willing to learn. Baking involves mixing, precision and knowing when to not beat something too badly. I’m in. You can totally do this, and you will be stoked.

Mix together the flour, salt & baking powder. Add the oil & greek yogurt and put aside.

Combine sugar, warm water & yeast and mixy mix. This has to be in time out for a few to get nice & frothy. (holy cats, I’m baking)

Marry liquid to flour mix and incorporate well. Look out for clumps to smooth over. Dough will be soft & a little moist.

Knead for a few minutes getting dough ball smooth with flour. Add bf ap flour as kneaded. (Stop me) Object here is a smooth finish for dough. Don’t over work.

Flour bottom of bowl and place dough in.

All rise. Cover bowl with plastic wrap or a towel and find a nice warm spot to let dough rise. You’ll want it to double, it could be an hour, it could be less.

Return dough to floured board and roll out to a log like shape. Keeping pin floured helps.

Cut dough into desired individual pieces, six works well. (dough will keep in fridge for 4-5 days if you want to space it out)

Roll individual naan to about 1/2 inch thickness, thinner if preferred. At this time you can add garlic, herbs, sesame seeds etc. Just press into one side of naan.

Place griddle over medium-high heat, treat with cooking spray. We love our Lodge Cast Iron for this.  Rub one side of naan with water and cook 1-2 minutes. Bubbles will start to form. Rub other side (herbed or treated if so) with water & flip. Cook to desired color, maybe two more minutes.

Boom. You’re a baker. Serve your home made naan with oil, butter, ghee or whatever tickles your fancy.

Camping Edition! Thanks to Melissa’s Produce.

A little something on the side can make your day. Munch munch.

A thousand years ago I was performing children’s theatre in Upstate New York for the Merry Go Round Playhouse. It was a fantastic job for an actor just out of college. We were getting good pay to tour the Upstate region and mold the mind of the future theatre patron for the 21st century. It was an awesome opportunity, delivering “Quality Theatre; At Affordable Prices”. The shows performed were tied to curriculum being taught to the little ‘ankle biters’.

We were those magical people who came into schools and were presented to kids of all ages as an assembly in a local cafe-torium. The kids were stoked to be out of class and never pulled a punch on criticism. The teachers were thrilled to have a break in the monotony. And the actors, well we were just trying to keep it all together. There was something for everyone. We had a native american show, an art appreciation show, a self-esteem show, a music appreciation show and of course that old crowd pleaser, a dinosaur show! Nothing says classically trained actor as a paper mache pterodactyl head and set of vinyl wings with velcro cuffs. We joke now, but it was scarring then.

It was an extremely tough winter that year. The snow started before October and continued through the following Easter. I never saw so much snow in my life. I had a pick up truck with big tires that I tore up all the roads with. I went everywhere with arrogance and Isotoners. But as one friend pointed out to me, “ah, four-wheel drive. You know what that means up here? It means you still go in to the ditch. But with a little more confidence.” And cold. The wind chill was -35 degrees. Busses wouldn’t start and you couldn’t put little children outside as their noses would fall off from frost bite. Now mind you, we had to travel to the schools and usually some distance away. On numerous occasions school would be cancelled due to severe weather conditions and we wouldn’t know unless we stopped half way to the school to call home office. These were the Dark Ages before cell phones, internet and global warming, but I digress. The powers-that-be would only make these decisions shortly before our arrival time. Back to our base camp we would schlep.

One such time was cause for pause. We had just gotten a new van from the company (again we drove ourselves to the schools). It had a working heater, a tape player and snow tires. It was also white. As snow. Can you see where this is going? We had to run out to do the dinosaur show at a really remote school. We were up extra early to make it to the school on time. There were 3 of us performing that day; Tom, Me and Reba. More on them later. We were all concerned as the snow was falling pretty heavy and gave no sign of letting up. What if school gets cancelled we all wondered. What if something happens to the new shiny van, none of us wanted to be the one driving when we went into the ditch with or without an amount of confidence. As fate would have it, I was the one driving when the fishtailing began. The merry actors went flying into the ditch adjacent the exit ramp. The ice sped us into the ravine and dinosaur heads came flying from their boxes pelting us with extinction. The main set piece was a coat rack that came like a missile from the back. Reba and I locked eyes as the projectile shot into the dashboard. And then, silence. There were no other cars on the road at that hour. No one in the ir right CNY mindset would have ventured  out without a dogsled team. And the snow kept falling down. Burying our lily white van in the gully. Thoughts of soccer teams and the Andes came to mind. I knew we would get home eventually, there had to be a service station at the end of the ramp. Reba eyed me wearily, I eyed Tom pleadingly, and off plod Tom to find the service station. Tom was native to Upstate and quite the outdoorsy kind of guy. Reba and I were from CT and liked our hearths and homes. I knew that I would get to my home eventually, home to the one who awaited me. Home to my favorite thing in whole snow covered land, my stock pot.

Surviving winter in Upstate New York took planning, patience and a good stock pot. Plan that getting to any location near or far can be an event; stock your car like you would a cottage.

I souped this bad boy up, left right and sideways.

Patience as the car in front of you spinning or fishtailing, may want to stop right next/on top of you. Also patience that everyone’s in the same boat trying to get to Price Chopper or Wegman’s. And the stock pot is necessary to keep your soul lit like a pilot light. I made lentil soup, clam chowder and minestrone in it. I made mountains of pasta for my then spinning metabolism to thrive on. I would fill hot water and epsom salts to soak my damaged feet with, set pieces and little children were forever finding their way to my paws. It was just too small for me to actually sleep in or I would have. I made many chili recipes with it, while the pay at the theatre was good, an actor needs to live on beans now and again.  My stock pot kept me, and my neighbors quite pleased that winter. My bounty ran over. Reba’s mom Pat gave me a recipe for

Chilly outside, chili inside.

vegetarian chili that is fantastic, and vegan. Pat’s a sweetheart in Westport, CT with great culinary chops and a love for a good pun. (this joke’s for J. Huggards daughter) She was very warm when you got past her chili exterior. I want to give her full credit for this recipe as it’s outstanding. More on Tom and Reba? Tom always had third helpings of this chili, which we would regret in that tiny little white van the next day, and Reba’s real name is Laura but Reba was her essence.

This is the time of year that a pot of something bubbling on the stove is “Welcome Home”. Stews, soups, steaming tamales, or chilies are great to have on hand for the company that may drop in. We’ll be featuring some great recipes to share that are great this time of year, that make a stock pot and dutch oven a welcome wagon of sorts. And of course there’ll be a story or two along the way. So come hungry and get ready to taste a better life. You’re dished!

all spices to taste

Saute 1-4 until tender. No oil necessary as mushrooms provide moisture.

As with most tomato based dishes this does well sitting overnight 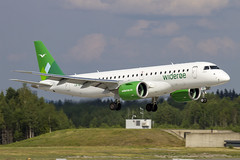 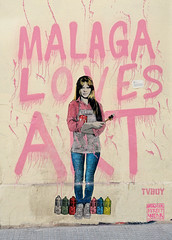 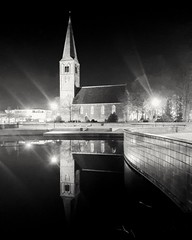 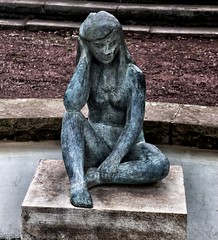 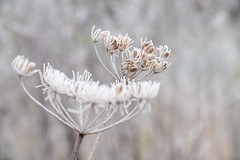 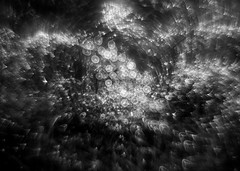 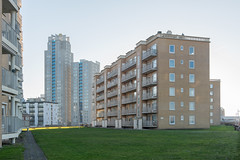 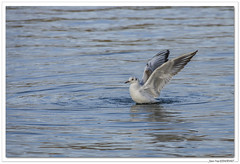 More Photos
Dish It Out!
Blog at WordPress.com.